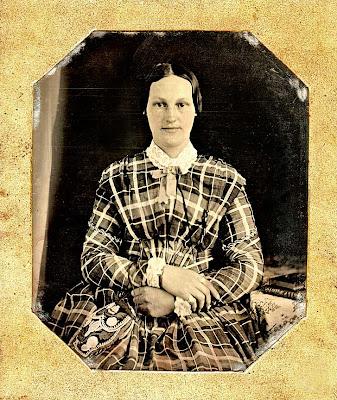 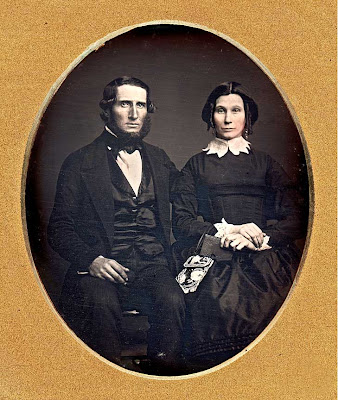 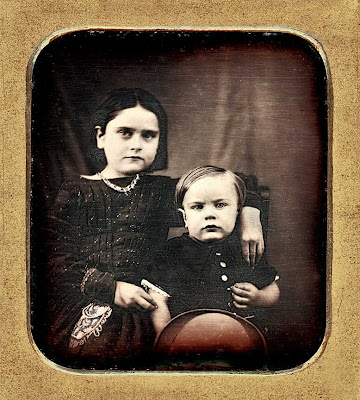 Posted by Iroquois and Wabanaki Beadwork at 9:36 AM 1 comment: