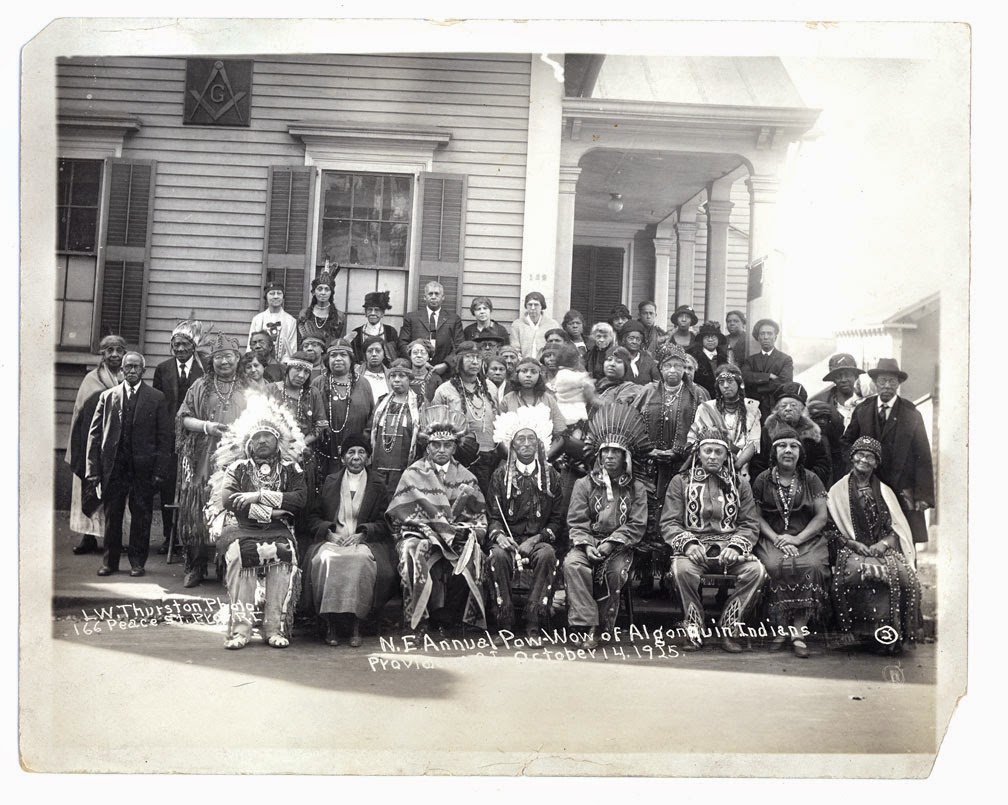 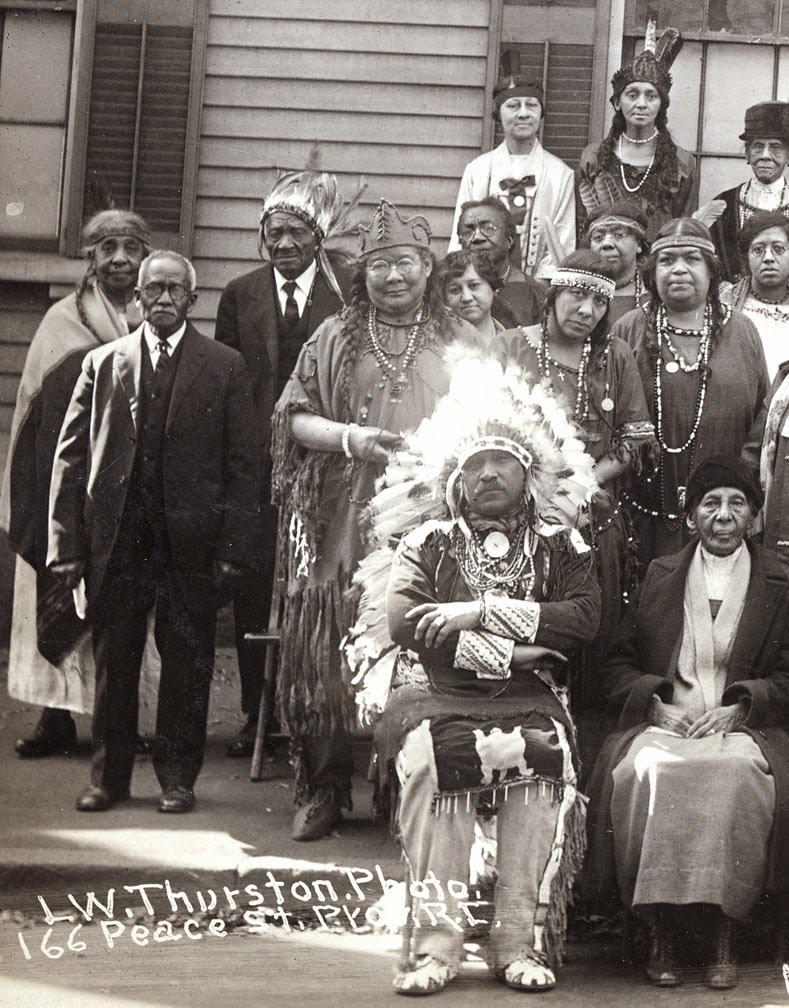 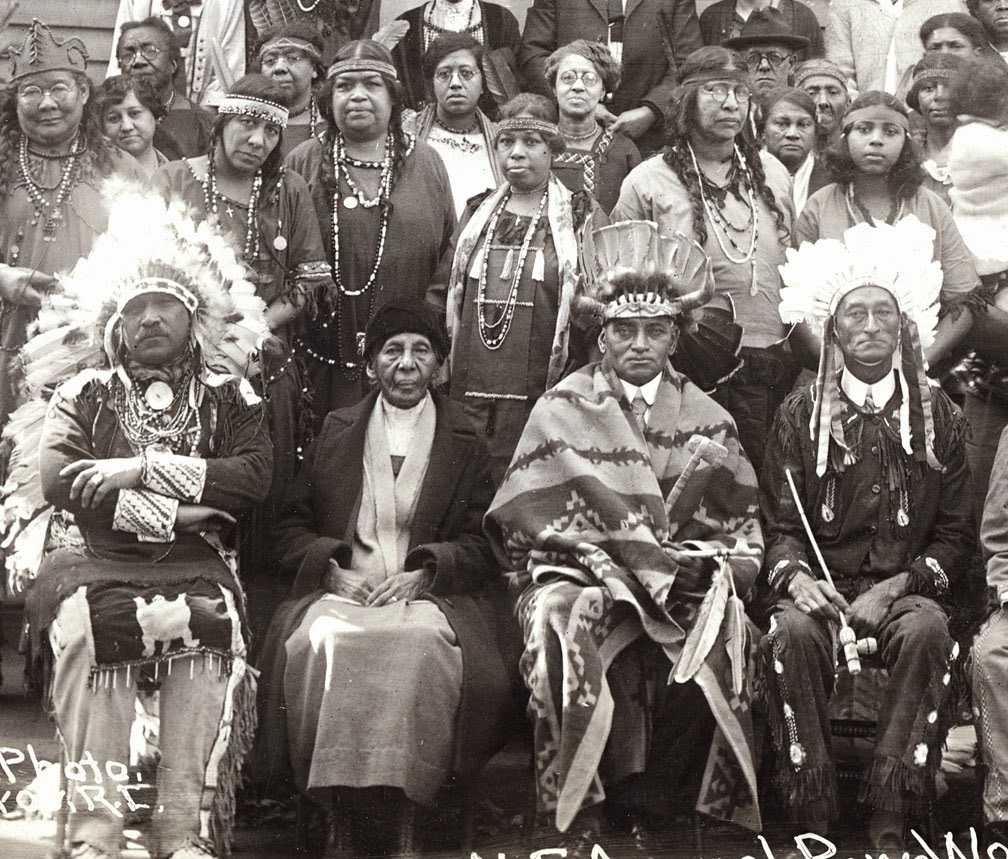 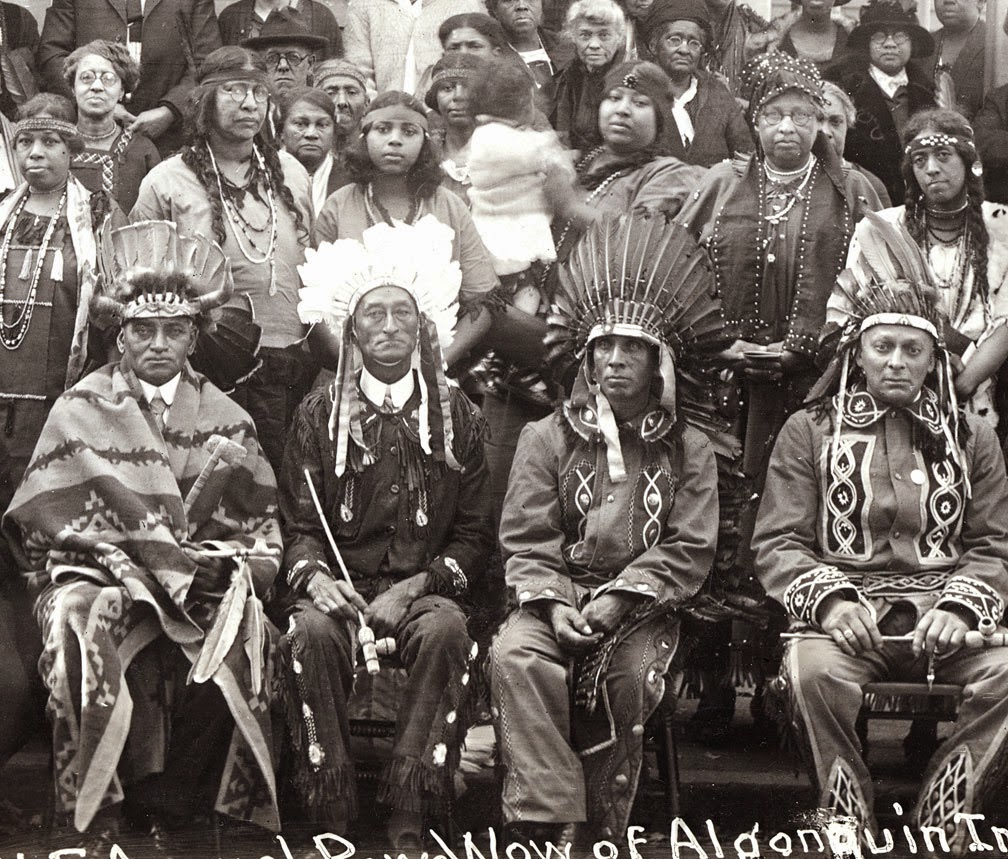 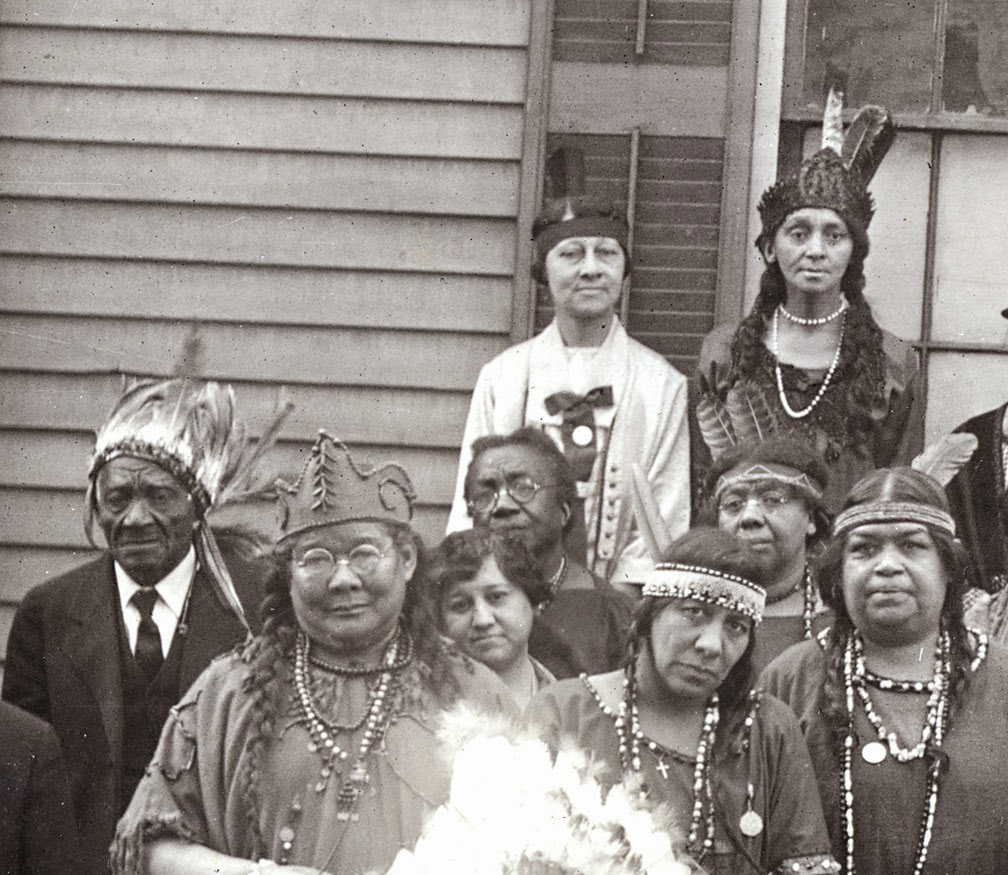 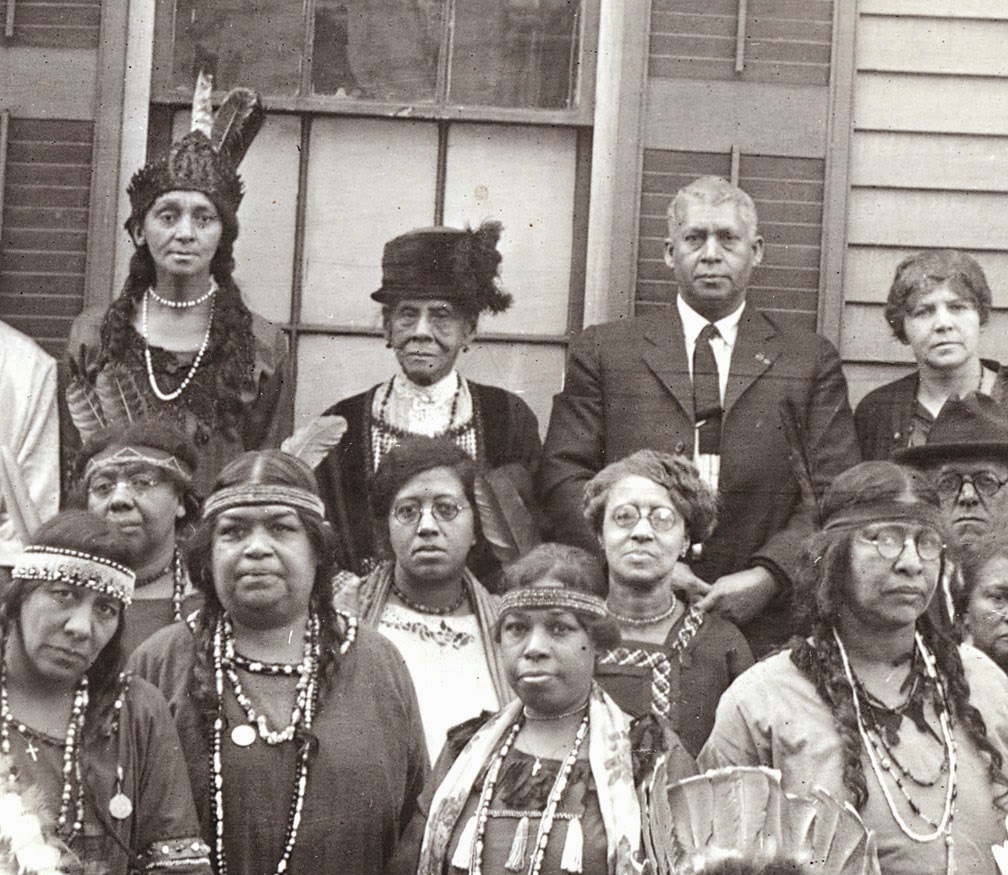 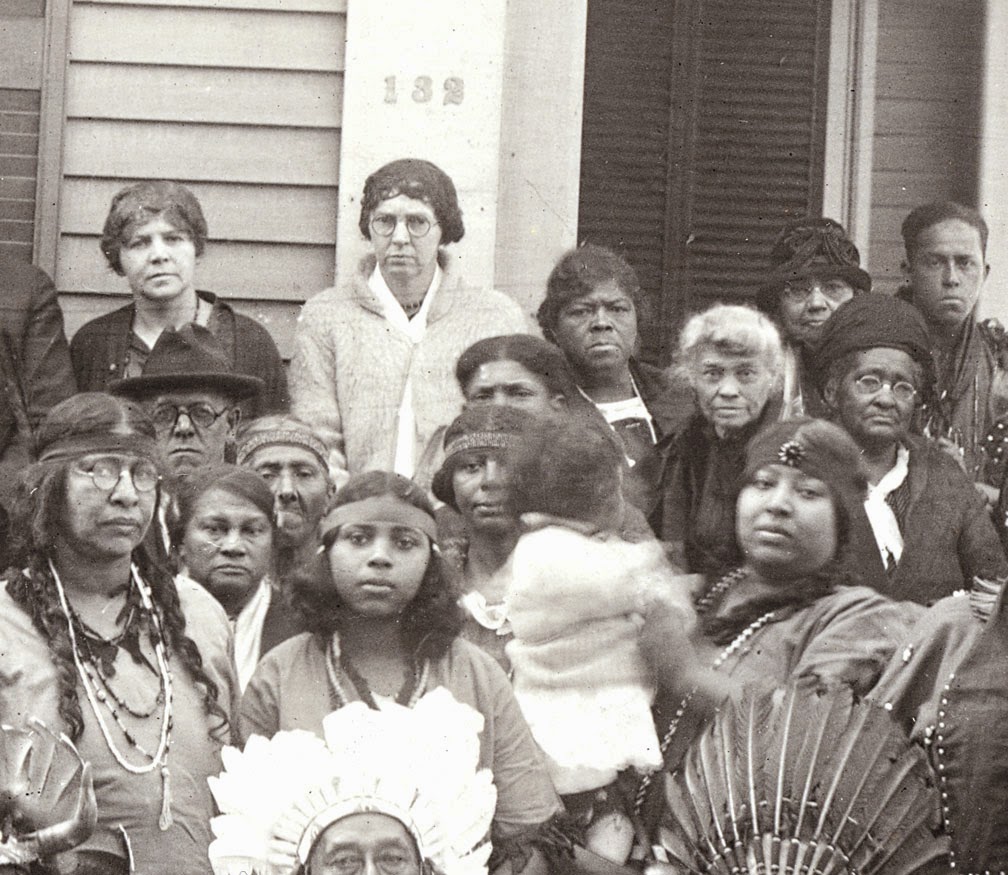 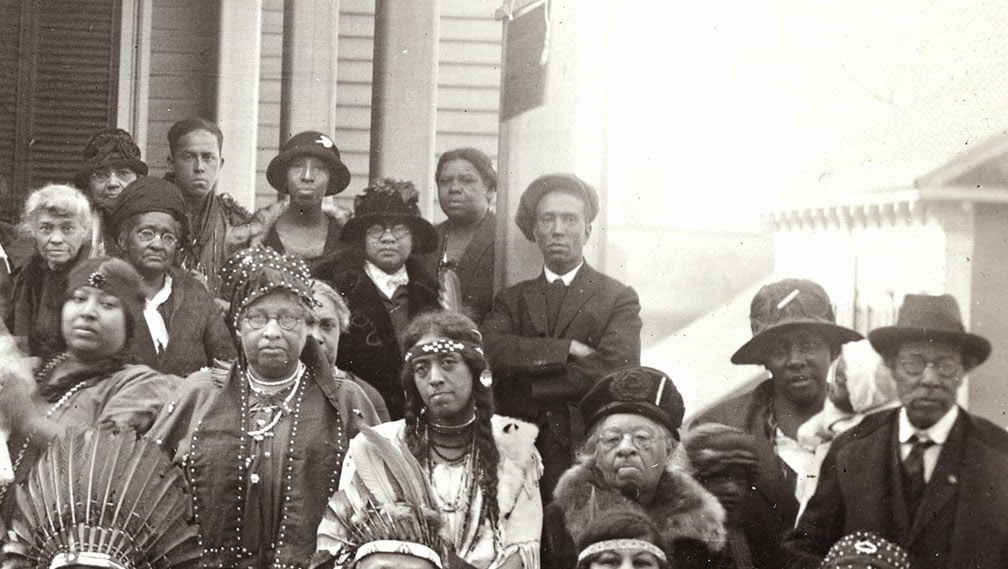 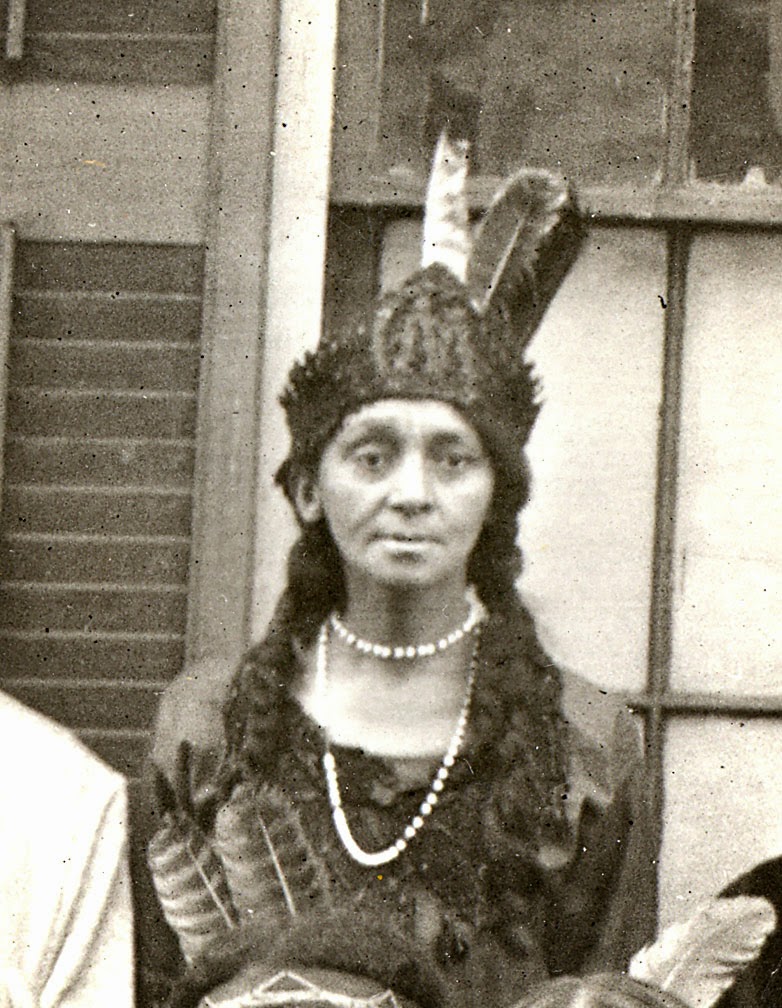 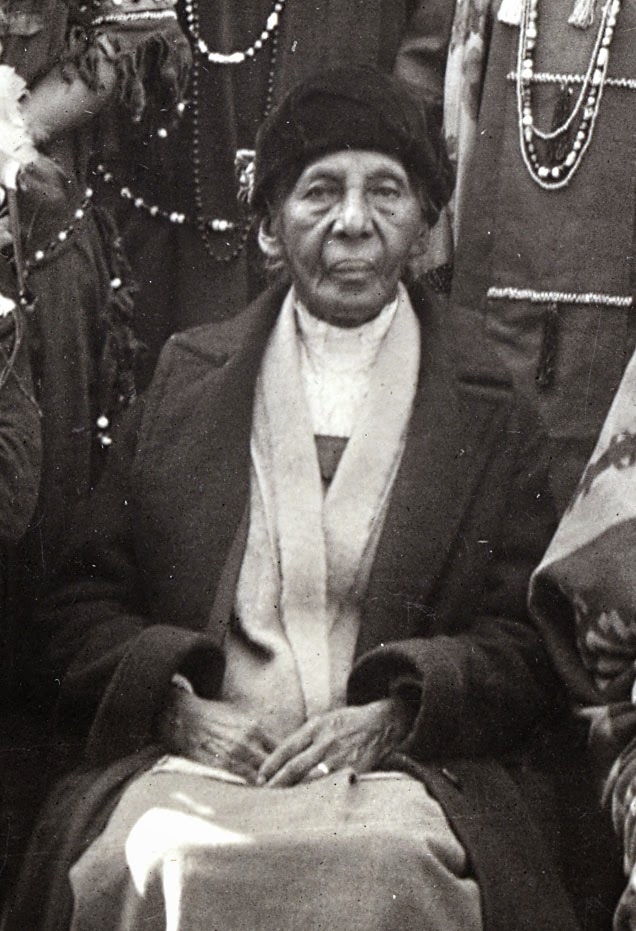 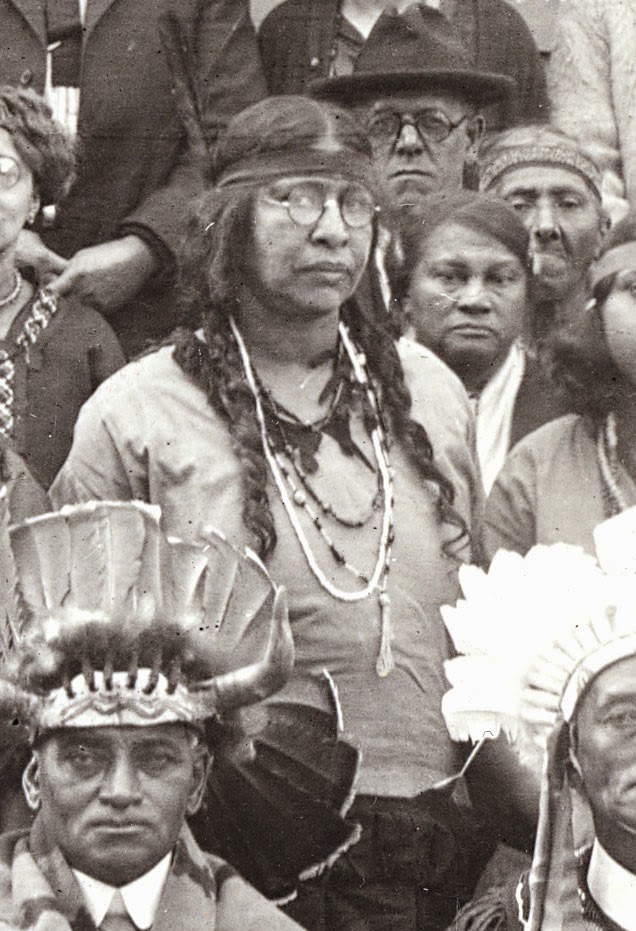 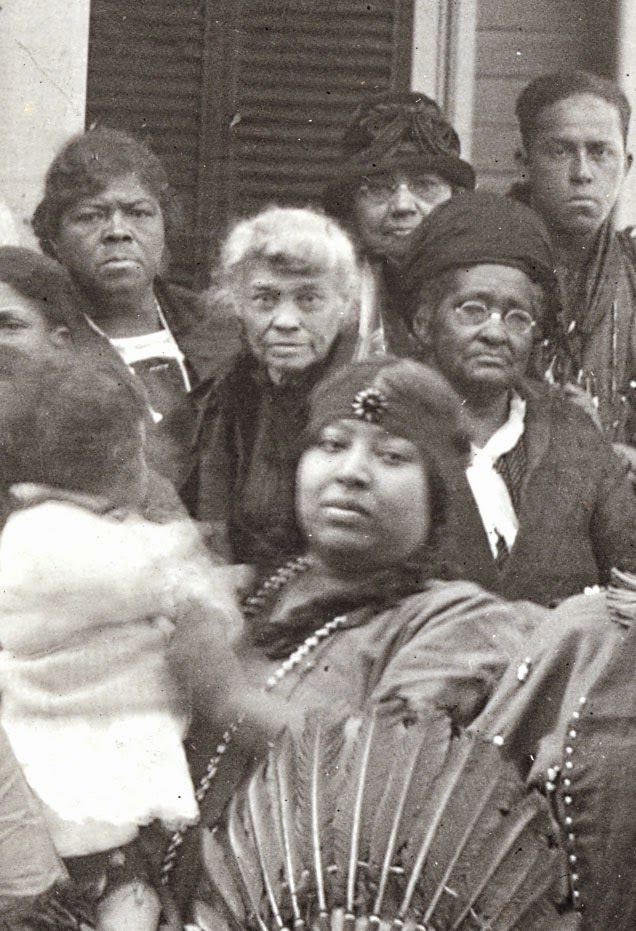 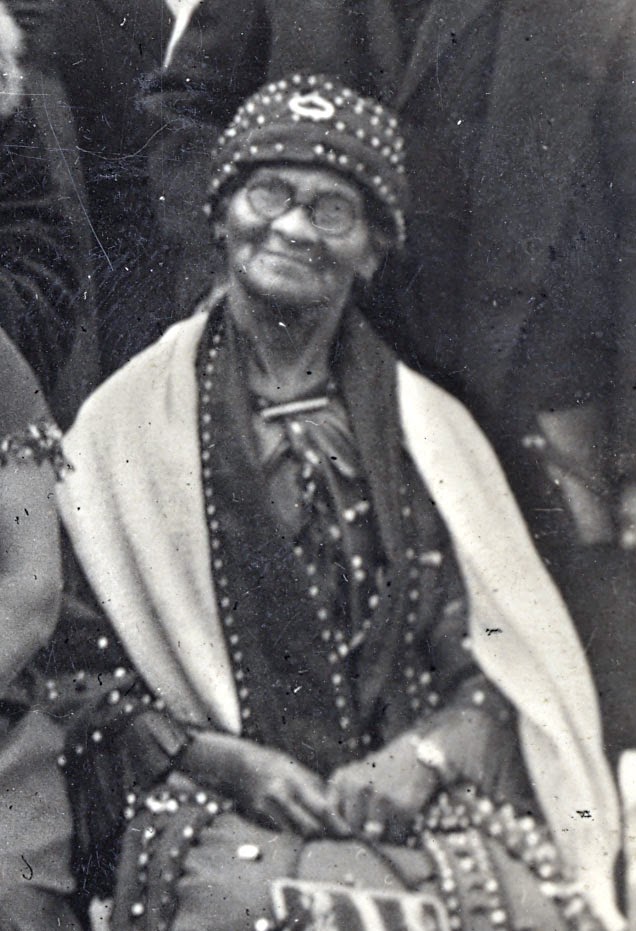 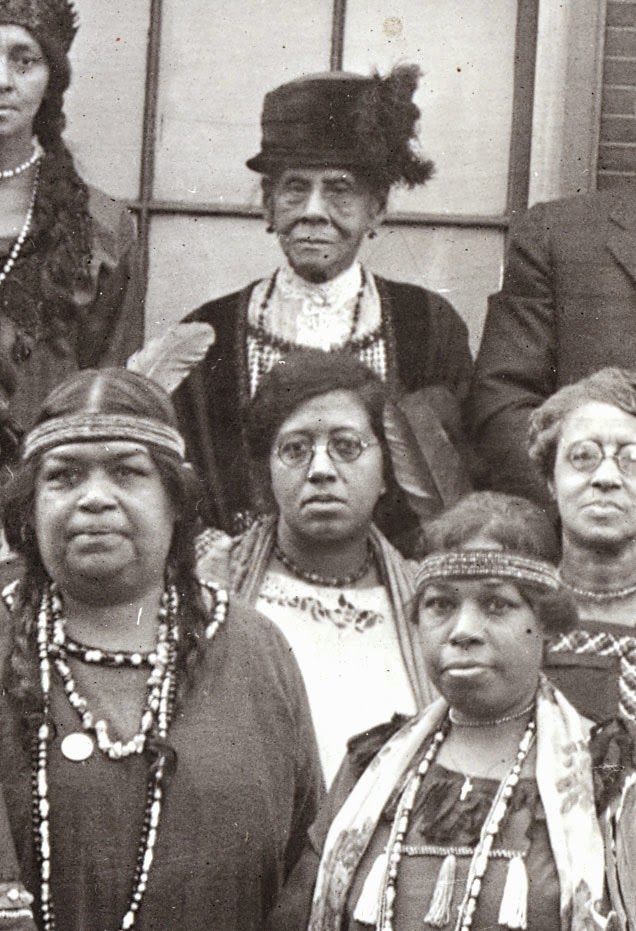 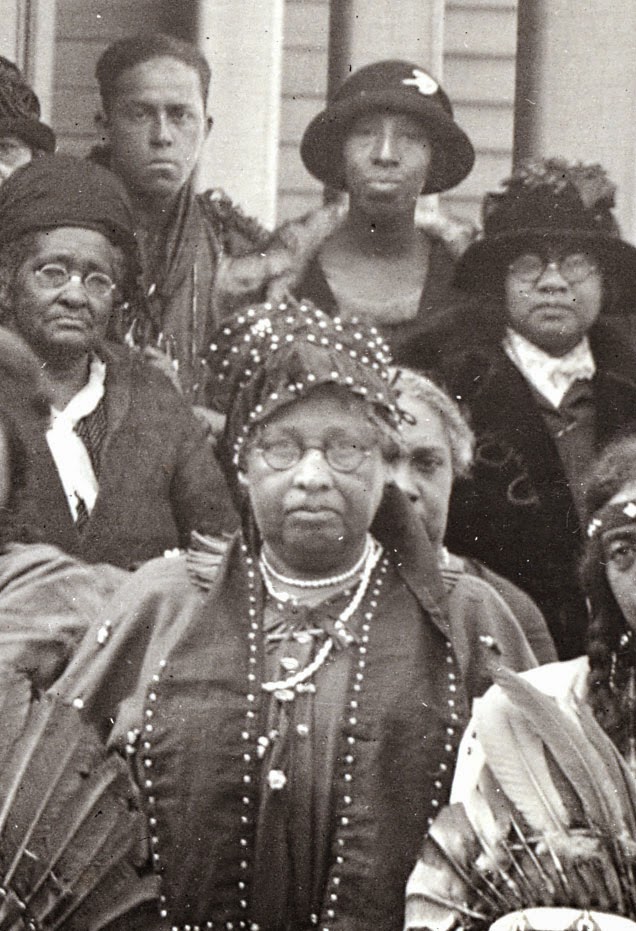 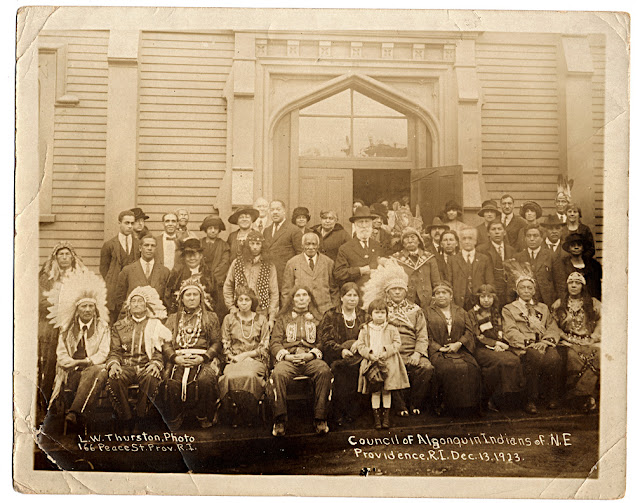 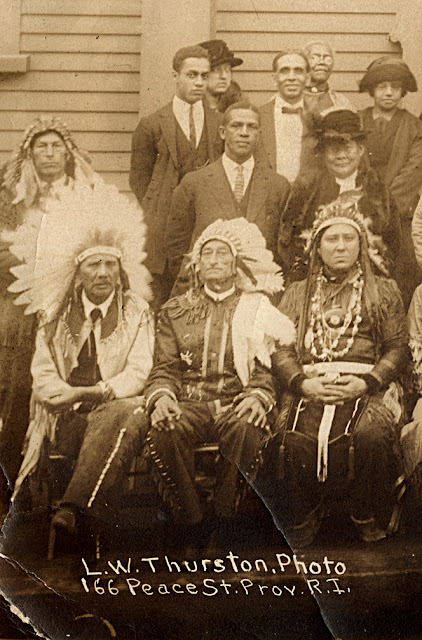 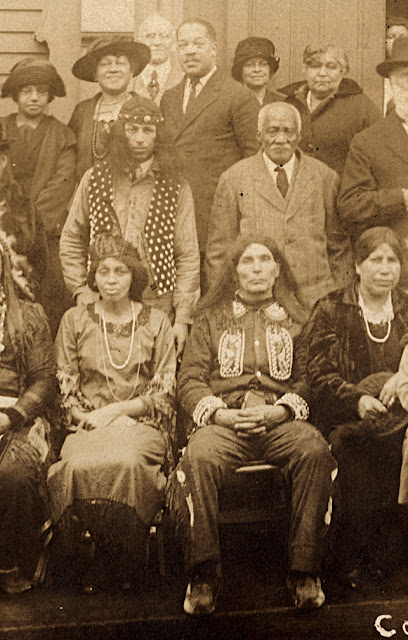 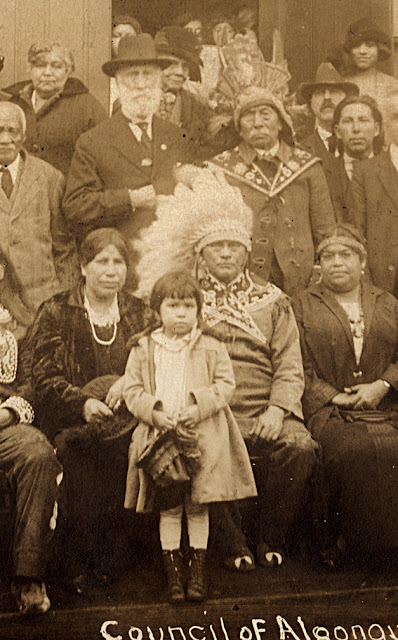 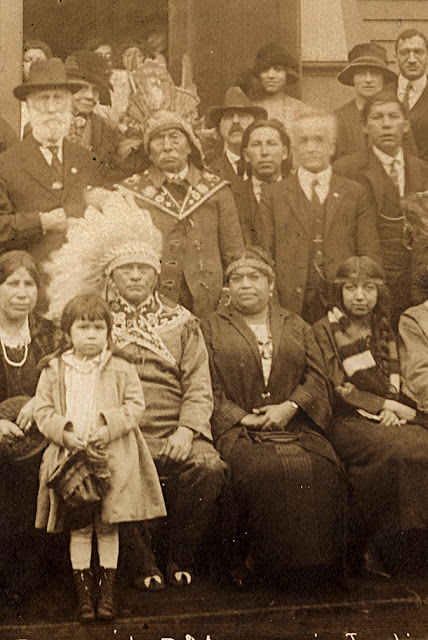 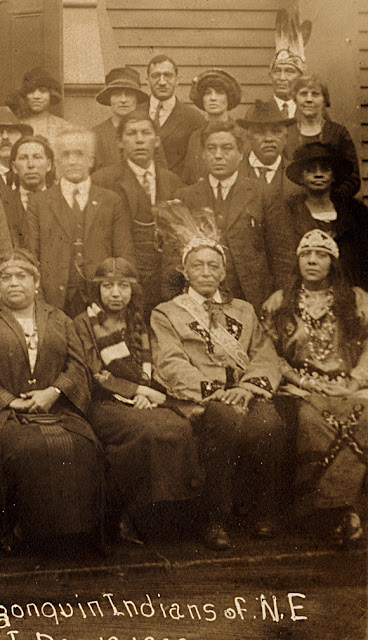 Posted by Iroquois and Wabanaki Beadwork at 10:16 AM 5 comments: